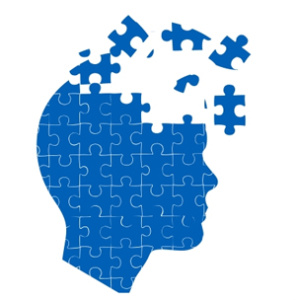 Cognitive Rehabilitation Therapy (CRT) includes treatments that address the cognitive deficits that arise as a result of a brain injury, ageing or as a result of some disease process that affects the brain.

Due to the wide range of deficits that are found in individuals with cognitive deficits, CRT is an extensive area that requires extensive expertise.

For individuals with cognitive deficits and their families, problems in “thinking capacity” may be the greatest hurdle to returning to a “normal” life. These difficulties involve problems in attention, concentration, memory, social behavior, safety judgment, time management, frustration tolerance, problem solving, planning and carrying out future actions. Due to this, the person’s ability to succeed at work, school, or home is at stake. Without any treatment, the long-term effects of cognitive decline can be devastating.

At Plexus CRT is carried out by a team of Neuro-psychiatrist, occupational therapist and speech and language pathologist who carry out a detailed assessment of the deficits and set time-bound achievable goals to cater to the patient’s needs. The conditions include Traumatic Brain Injury or Head injury, Stroke, Alzheimer’s disease, diseases and infections affecting the brain including Multiple Sclerosis, Parkinson’s Disease, many psychiatric conditions including schizophrenia, bipolar disorder, ADHD, depressive disorder, substance abuse and/or substance withdrawal.